The Vall d'Arbúcies conserves a set of small religious buildings of this artistic style developed almost 1000 years ago, generally in Catalonia. Its privileged location in different parts of the valley is an attractive addition that brings us to this millennial origin.

Sant Pere Desplà: This church is located in an exceptional viewpoint on the horseback of the Montseny massif and the Guilleries. It appears documented for the first time in the year 923 and from very old it is associated to Mas Ferrer of Sant Pere.

The church of Sant Pere Desplà is of pre-Romanesque origin (IX-X centuries) and preserves remains of murals from this primitive period where a series of figures of ornamental and decorative motifs on the side walls of the ship are represented, currently restored. The church is a single nave with a ridge to the east with a semicircular apse. It was reformed in the 12th century according to the pure Romanesque style. In the 17th century it was repaired by changing the primitive stone vault through a wooden roof and tile, it was at this time when the belfry bell tower was built.
In 1983, some restoration works discovered pre-Roman murals 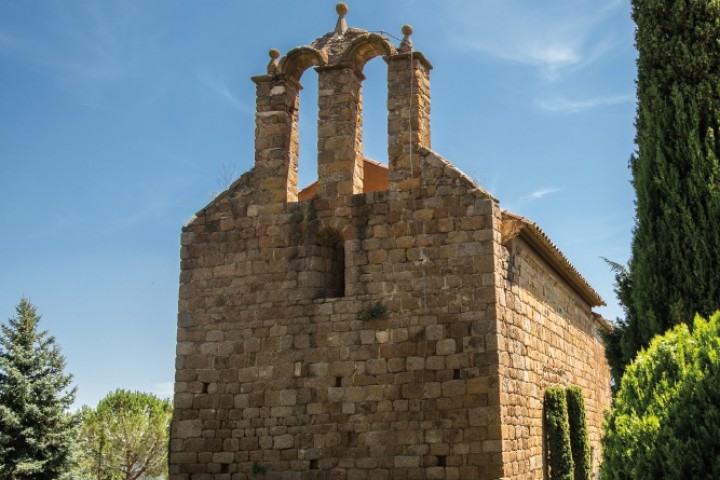 The place of Cerdans has been documented since 878. The Romanesque church dedicated to Saint Christopher was built before 1153. At this time it was the spiritual center of the parish of Cerdans with around ten farmhouses , of which the most important of the 14th century were: Tarrés, El Serrat and El Mataró.

The church of Sant Cristòfol in Cerdans preserves some elements of Romanesque architecture from the 11th and 12th centuries (plant, arches and apses) to which a tower bell and two side chapels were added in the 16th century. Back-to-back, there is the construction of the old rectory. 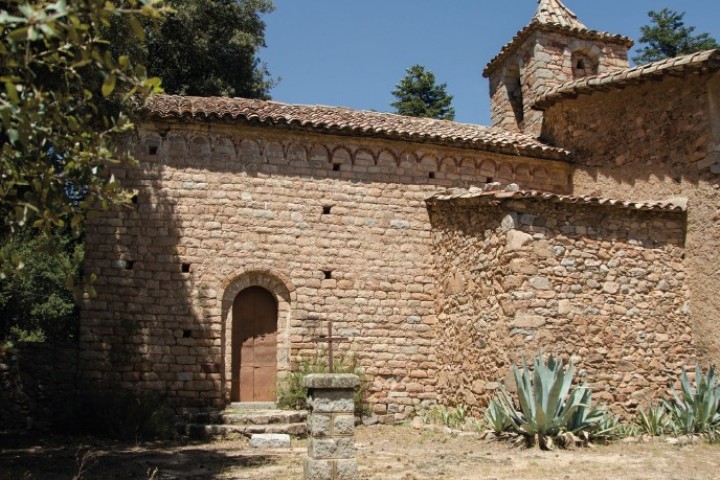 Santa Maria de Lliors: The parish church of Lliors is of Romanesque origin, and has been documented since the 10th century. In the 13th century the parish of Lliors was formed by about 5 farmhouses, which stands out because of its proximity and relationship with Santa Maria, the Crous de Lliors. Since the 14th century the building suffered a constant abandon, which ended with an important reform in the 17th century, a work that ended in 1709, as indicated in the doorway.

The current church is of a single nave, with carved apses, covered with sloping hills with Catalan cornice and eaves. The entrance to the south façade is in a half-pointed arch, on the remains of a sun clock. The Belltower is in the steeple. 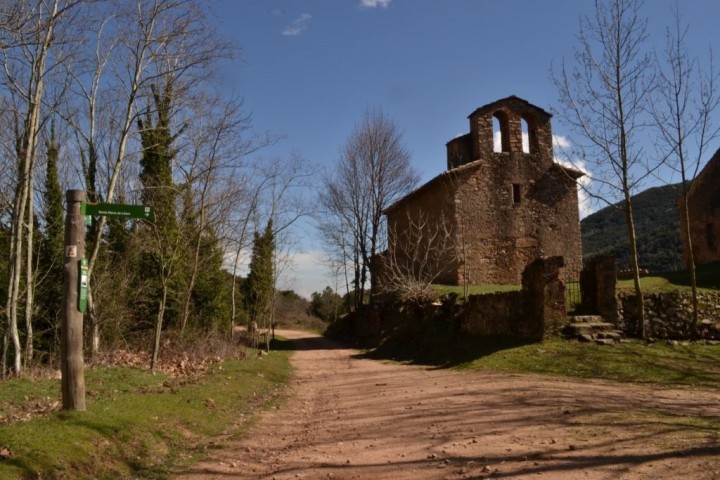 Sant  Mateu de Joanet:  Joanet's site is already documented in 886. The parish church of Joanet, dedicated to Sant Mateu, has a Romanesque origin but was completely renovated in 1619 and expanded with side chapels, later in 1890 it was built the new bell tower and the old façade was reformed. 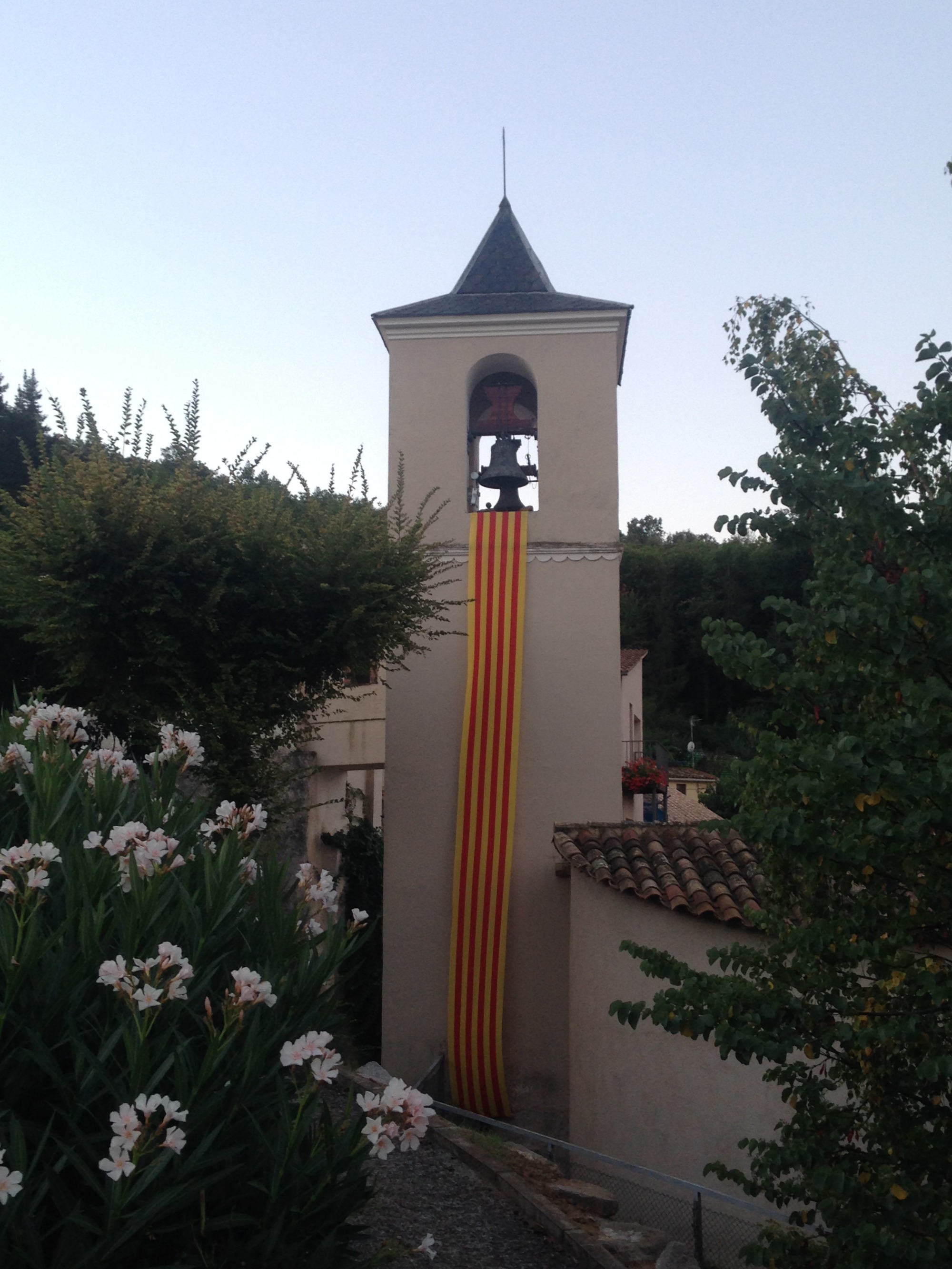 This website uses its own and third-party cookies to offer you a better experience and service. When browsing or using our services, accept the use we make