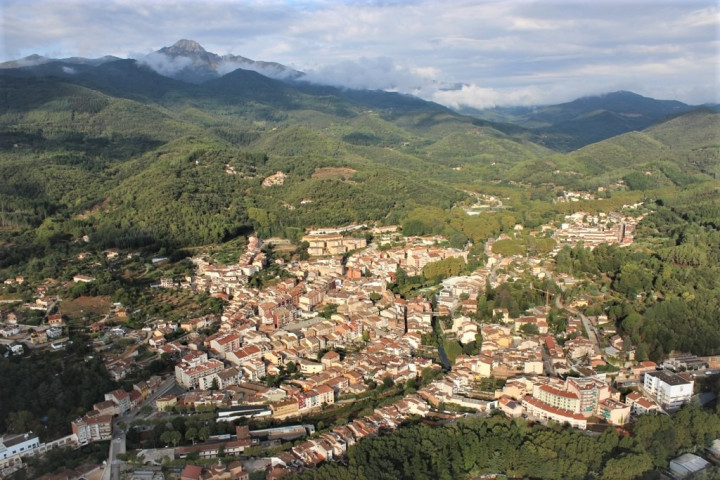 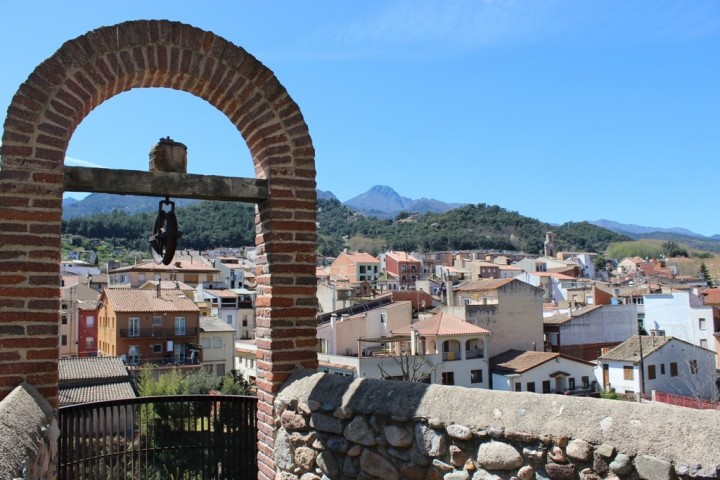 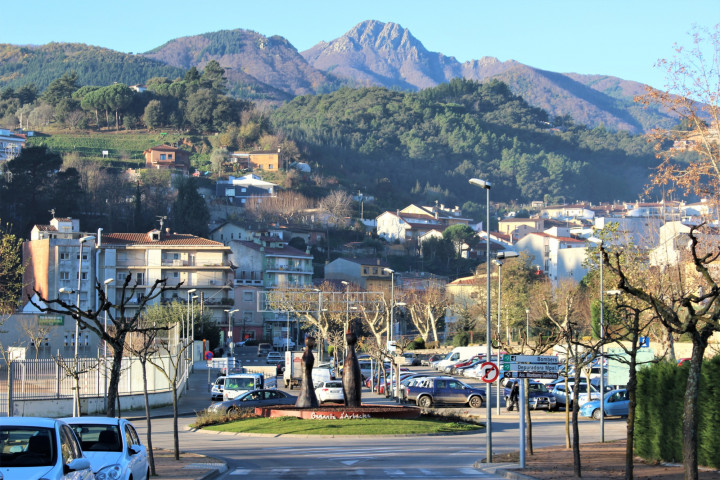 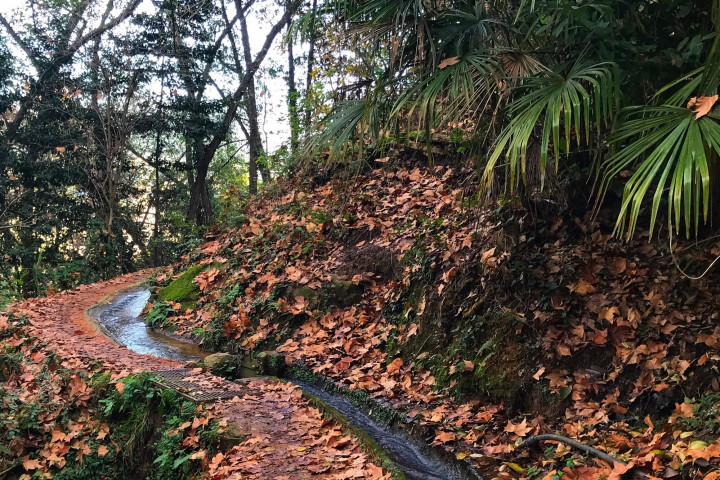 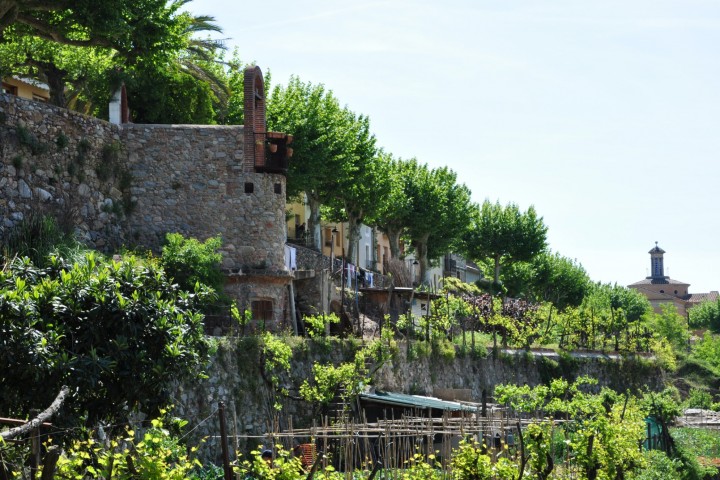 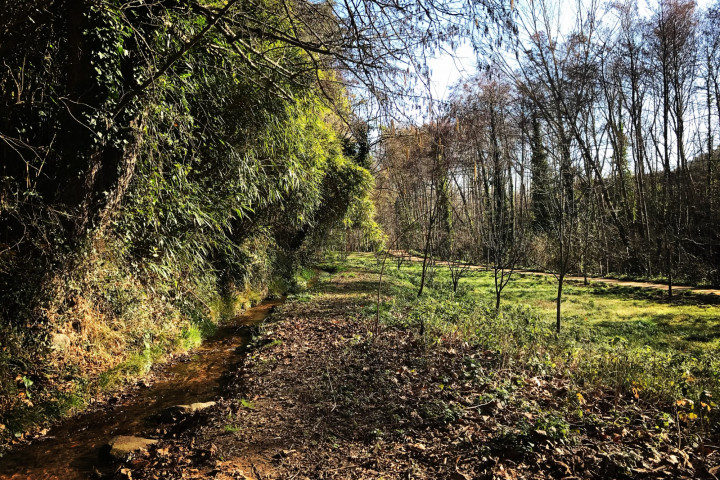 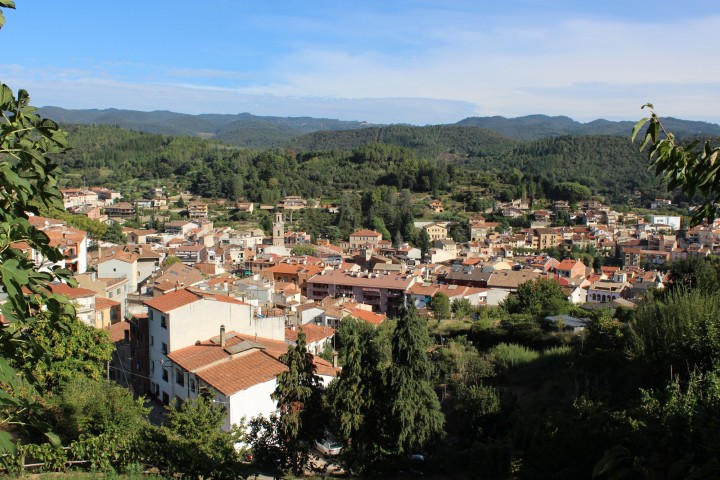 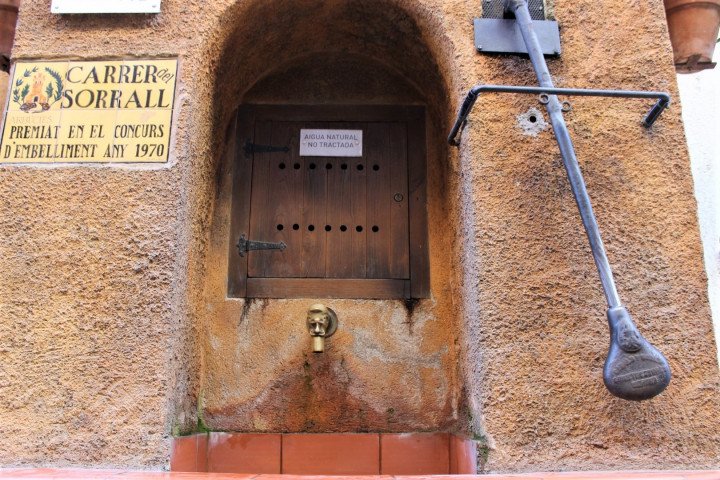 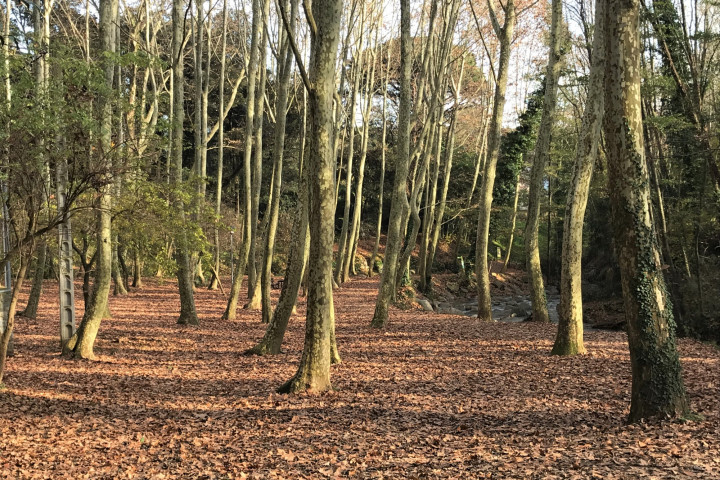 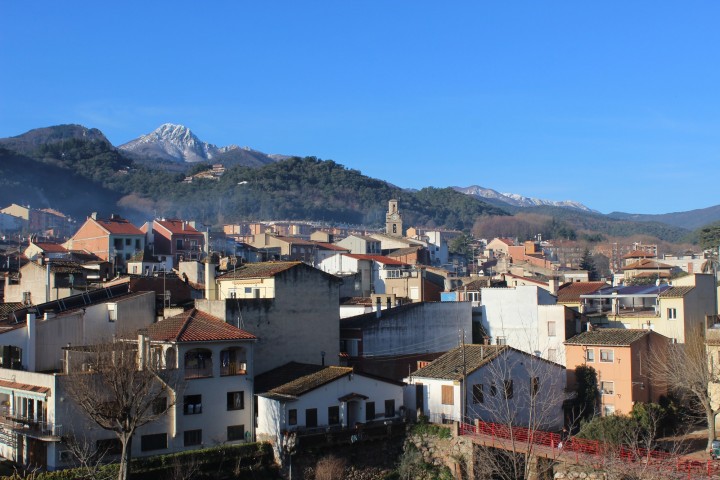 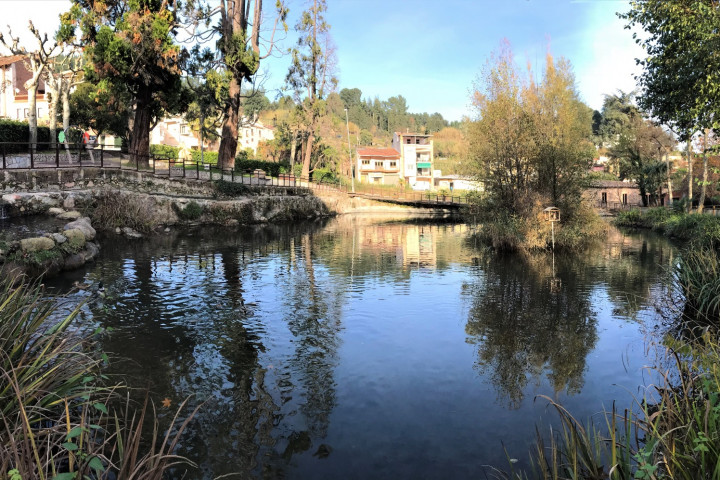 Arbúcies, also popularly known as La Vinya, is a town and municipality in the region of la Selva.

Located at the bottom of a long and deep valley, between the Montseny and the Guilleries, where flows the stream of Arbúcies. It is a valley isolated from the whole of La Selva, and that is why it has had a life of its own.

In the past, its inhabitants were dedicated mainly to the use of the natural resources of the surroundings, where the forests of oak, cork, chestnut tree, and beech.

At present, the village lives of the bodyworks companies and trade.

The Village of Arbúcies  was completely burned in the repression by the Duque of Popoli.

Forest exploitation employs a lot of people. In the field, which has greatly reduced its surface, the forage for feeding milk cows, and potatoes dominate. Many abandoned fields have been planted with pine trees and fir trees, some destined for ornamental Christmas trees.

Arbúcies is known for the bodyworks industry, heir to the craft of industry of carriages. Bodywork coaches, trucks and automobiles are now being used. There is also textile and clothing industry. There are mineral water packing plants.

There has also been a vacational town in the traditional way, and it is still the preferred place for many holiday makers. It is a tourist town, much visited on weekends and festivals.

This website uses its own and third-party cookies to offer you a better experience and service. When browsing or using our services, accept the use we make